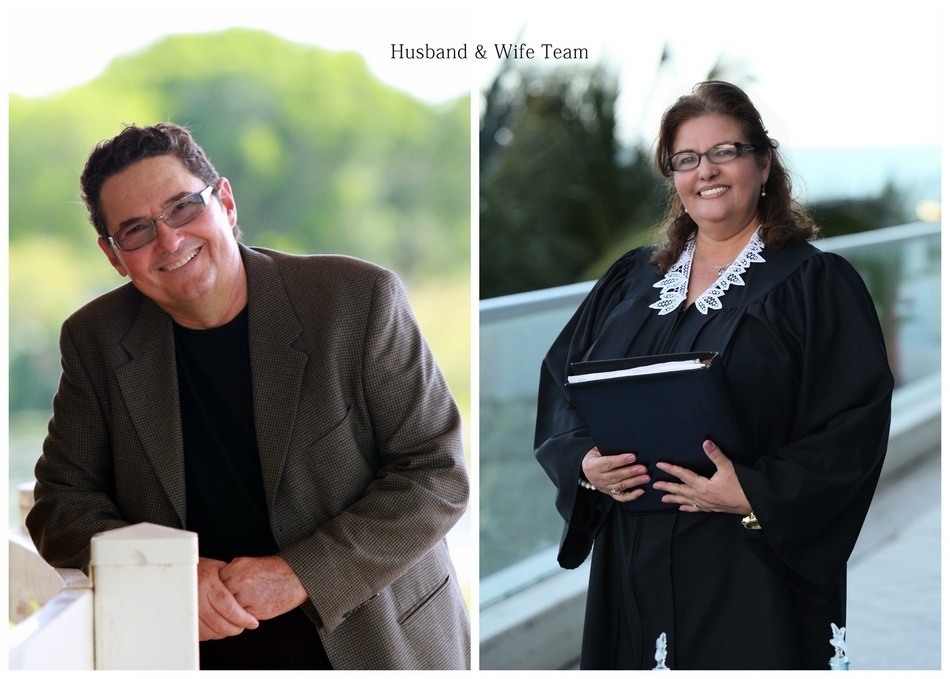 Rosy and Rolando - our love story

Forty two years ago, I met the love of my life. Like many, we were both young and adventurous!

I can remember like it was yesterday, it was a Wednesday night, my friend and I were in my convertible with the top down on our way to Royal Castle. We noticed that a car kept following us, so I told my friend "take the red light, because this guy has been following us"! Well, he also took the red light, which added to the excitement. We pulled over once we arrived at Royal Castle and he got out of the car. He was wearing shorts, no top and sneakers, because he had just finished a run. He started talking to my friend, but I completely ignored him. After a while, he ask for my friends phone number, (because I was ignoring him) and my friend said to him "I can't give you my phone number, because I have a boyfriend, but my friend in the car does not have a boyfriend, so here is her number…”. I was in shock and looked at her like "are you crazy!". The very next day he called and asked me out and the rest is history.

This year we are celebrating our 40th year anniversary ♥

All photographs copyright Just Married by Rosy. All rights reserved. All images displayed on this website are for viewing purposes only. No images may be reproduced or copied in any form, including any unauthorized downloads, screen captures, or any electronic or mechanical means, without the express written permission of Just Married by Rosy.